A downloadable game for Windows

A game where our seasoned hero is mere inches away from gaining enough EXP to reach Level 100. But oh no! There is only one monster left in the world, and this mere cannon fodder won't drop enough EXP for our hero to level up. It's time to think backwards, and feed the enemy for it to grow before you strike it down.

Update 2019-08-08: The team took an extra day to polish the game, it is available for you to try at the bottom of this page.
PLEASE NOTE: The updated version is NOT to be rated for the GMTK 2019 Game Jam. TheGameAssemblers do not condone cheating in any shape or form. Please play and rate the original version for the purpose of the Game Jam. Thanks! 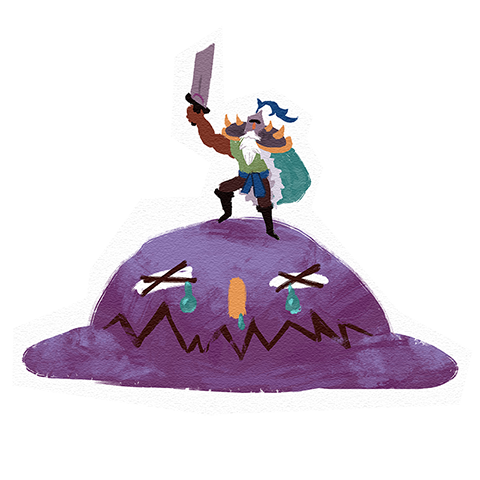 Fun and interesting game. It plays as some kind of reverse Katamari Damacy where instead of collecting junk to be big enough for the rest of the game, you kite around a slime to be big enough to face you. I really enjoyed the graphics as it reminds me of a tabletop adventure game with it's unique artstyle.
Only criticism I have is that I'd like the knight's maneuvrability to be improved and maybe some kind of shove mechanic to get the somewhat unruly slime to where you want it to go.
The music has a really nice vibe to it aswell.
I think this game is clever from title to execution. 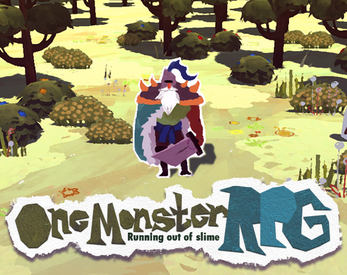